Brewery in the Works for Timmins

Timmins businessman, Jonathan St-Pierre, wants to start up a local brewery. Customers in Timmins have demonstrated support for local products and expressed a desire to see local beer available for consumption.

The brewery will include a full brewery, a tasting room, and a beer store. Beer will be sold in different sizes including growlers and St-Pierre wants to sell his beer at the Beer Store and at local bars.

The unique logo design is based on St-Pierre’s own beard. It was chosen because St-Pierre’s team wanted something unique that would stand out and look nice on a can or a coaster.

The brewery is still in the start up phase and St-Pierre is applying for grants and securing funding. He is selling t-shirts for $25 and the proceeds are going toward the initial start up costs.

A Timmins brewery would support tourism and economic growth. The brewery will create new jobs and will attract people from all over the region. It will also be a great way for residents to support local by building up community pride. 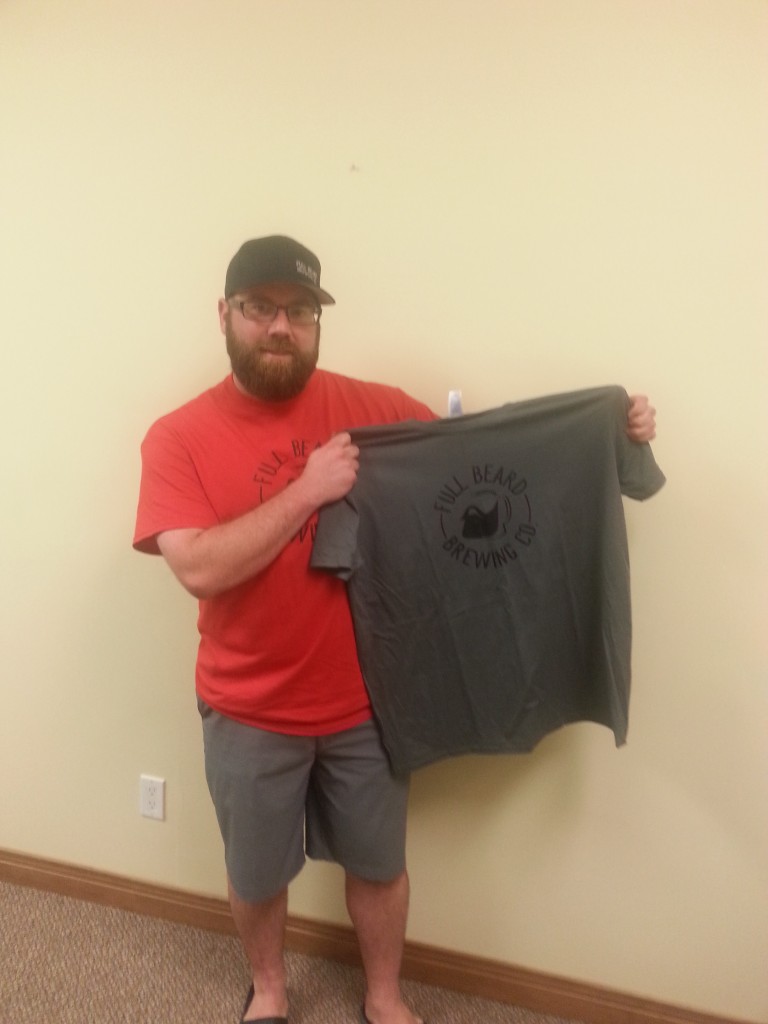